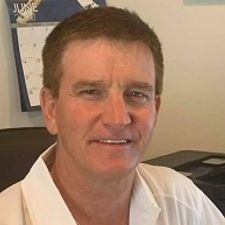 Michael joined the Walser fleet team at the beginning of June, 2020. He started in the rental industry back in 1990 at Alamo Rent A Car where he purchased over 150,000 cars annually for locations across the country. In 1998 he began working on the dealer side for AutoNation where he developed a customer base of over 150 independent rental companies and franchises. After 5 years there he opened an office for Walden Fleet in Florida that he ran for 5 years until ultimately incorporating Mile Fleet in 2008 where he sold an average of 50,000 cars annually until he sold the company to United Rentals in 2018. Michael is a huge sports fan that supports the New York Yankees and loves to play golf. He has a wife Cyndi and two grown children in Brandon and Brittany.

It's time to rethink your fleet plans! More Info